Gerrard: Rangers’ Scottish Premiership triumph is only the beginning 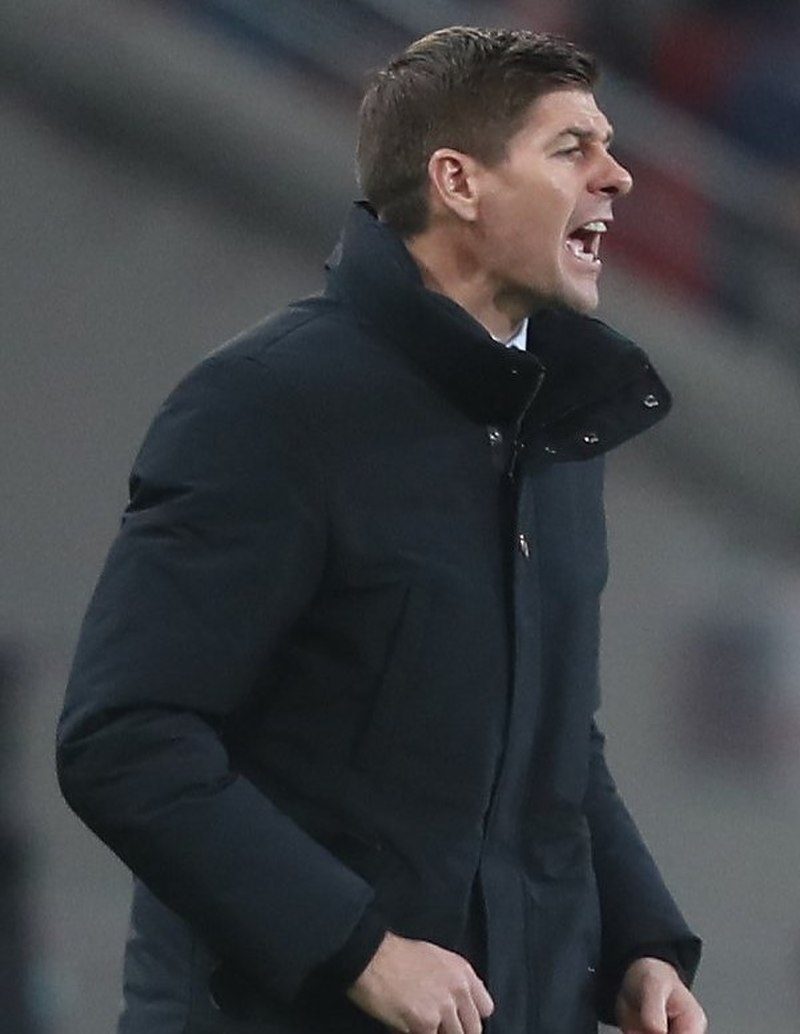 After being crowned as the kings of Scotland, the Rangers were warned by Steven Gerrard that it was only the beginning.

As the Gers won against St Mirren and their bitterest rival, Celtic, lost to Dundee United, it has now been confirmed that they are the rightful owner of the Scottish Premiership trophy for this season.

“It is very difficult to put into words right now. I’m on a real, emotional high and it has been a journey that is not finished,” Gerrard said.

“There is more to come and the next thing for me, when you win, it is always about what is next. I am so proud of the players first and foremost — they are the most important people inside the club,” he continued.

He also insisted that he is “hungry for more” and hopes that his squad “share that” with him. 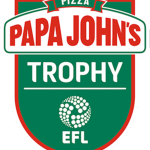 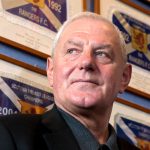 Dog owners FRIGHTENED due to surge in kidnappings

UK ONS chief warns of ANOTHER Covid-19 wave in autumn 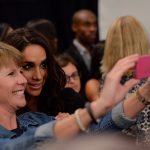 Meghan Markle wants to see evidence in bullying probe against her 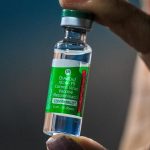 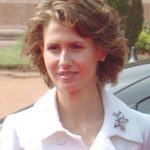 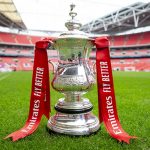 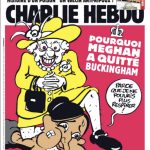 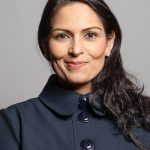 Priti Patel asked to TOUGHEN laws on violence against women 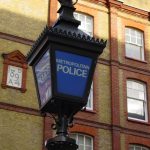 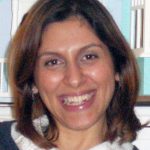 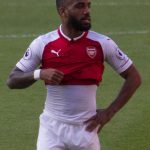 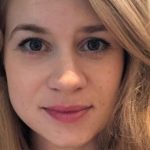 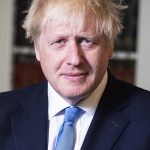 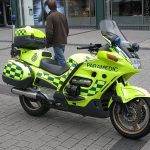 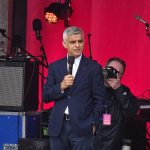 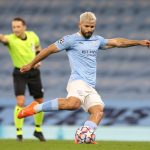 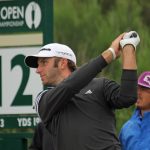 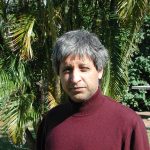 It took 48 long, agonising years, but Sunderland’s wait for a win at…

Arsenal got the win against Tottenham Hotspur thanks to Alexandre Lacazette. Mikel Arteta‘s…

Sergio Aguero has broken his silence about his uncertain future at Manchester City.…

Murray Walker, legendary Formula 1 commentator, has passed away at the age of…
Menu